Were it not for the ever present danger of other road users nagging the back of our minds, most of us would probably ride more. Commuter cyclists especially have a hard time working with other road users, who are generally not at their friendliest during peak commuting times. Close run-ins with large trucks and incidents of road rage are stories that you commonly hear from other commuters. Rather than be deterred from commuting by our favourite mode of transportation, most cyclists simply find work-arounds. Taking different routes, travelling at different times, or using a multitude of powerful lights are all solutions. But there might be another solution that we’ve overlooked: bike choice. 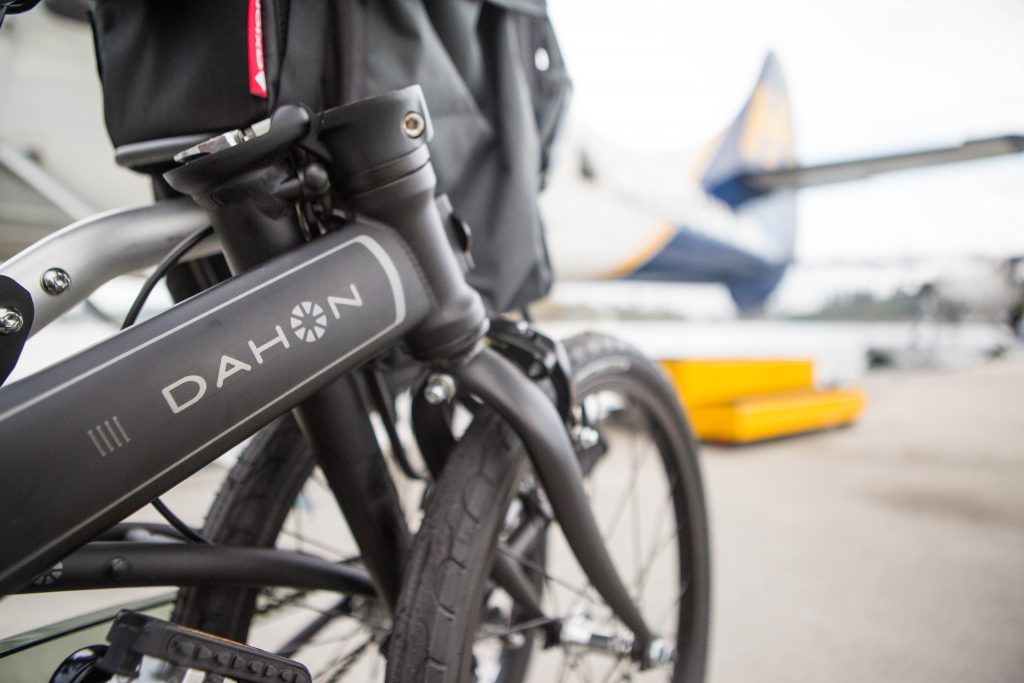 According to Christina Bonnington of Bicycling.com, cycling to work on her Dahon folding bike felt considerably safer than her usual road bike through the crowded streets of San Fransisco.

“On my road bike, drivers treated me like I was an inconvenience and a nuisance… On the folding bike, I was just a person who happened to be on a bike, trying to get to and from work.”

Much of the advocacy that groups like HUB Cycling work on is aimed at giving cyclists the same rights and respect as other road users. In larger cities, cyclists are often seen as an inconvenience to drivers, as opposed to a person actively looking to reduce their toll on government infrastructure and free up roadways for motorists.

To read Christina’s full article, head to bicycling.com, and then head down to your local Live to Play Sports dealer to check out a Dahon folding bike. We hope your commute is safe and enjoyable!