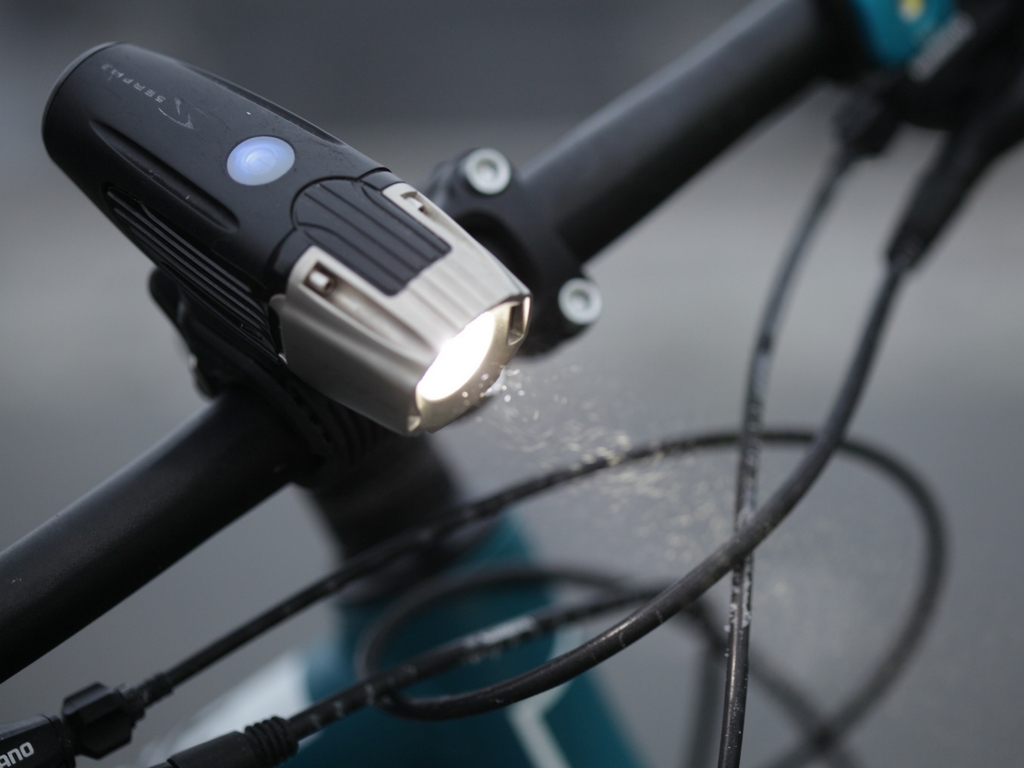 While using lights at night is accepted as a legal necessity, more and more cyclists are using daytime bike lights as well. Until recently, the use of bike lights during the day was seen as unnecessary and overkill- but current research proves that running lights during daytime rides significantly boosts a riders visibility, and lowers the risk of accidents

Recent studies have shown that using bike lights during the daytime is a very effective means of mitigating accidents, however, and bike companies life Serfas and Topeak are answering the increased call for daytime lights. 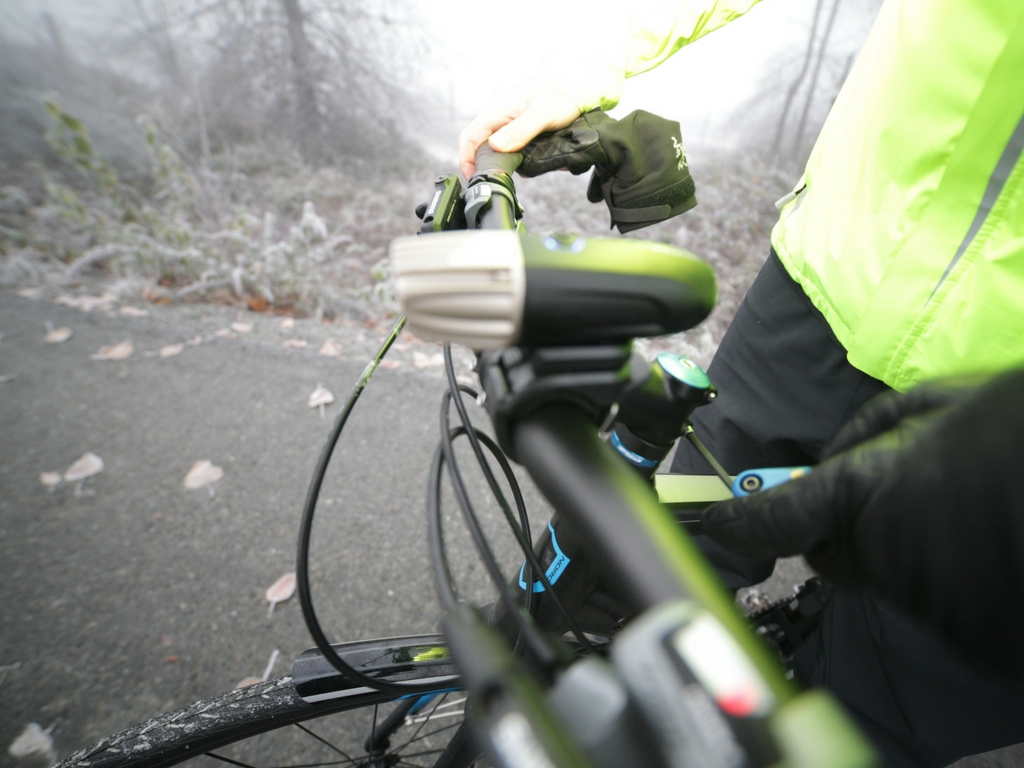 A 2013 study published by the Traffic Research Group of Denmark showed that cyclists who employed daytime flashing lights were 19% less likely to be involved in an accident. This staggering number was found in a test of almost 4000 cyclists, half of whom used standard flashing front and rear lights on their daily commutes. The study concluded that the majority of accidents occurred from behind, and that rear-facing lights are an effective way of lowering the risk of accidents.

If you’re looking for a way to increase your visibility while commuting, head to your local Live to Play Sports dealer and check out these products from Serfas and Topeak, which are easy to mount and to use. 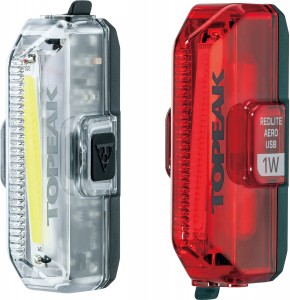 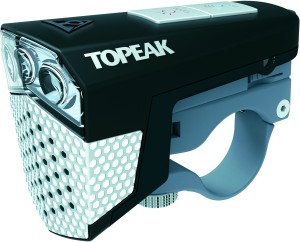