Spank’s Vibrocore products, both their line of handlebars and, more recently, wheels, utilize a ‘proprietary, biodegradable foam core of precisely controlled density‘ to reduce vibration in their aluminum components. The result is a line of handlebars that are as comfortable as carbon, but considerably tougher and less expensive, and a set of wheels that hold a line more predictably, and are more resilient than pretty much anything else on the market- carbon included! But don’t take our word for it; International Mountain Bike Magazine recently reviewed the Spank Spike 350 Vibrocore wheels in 29“. 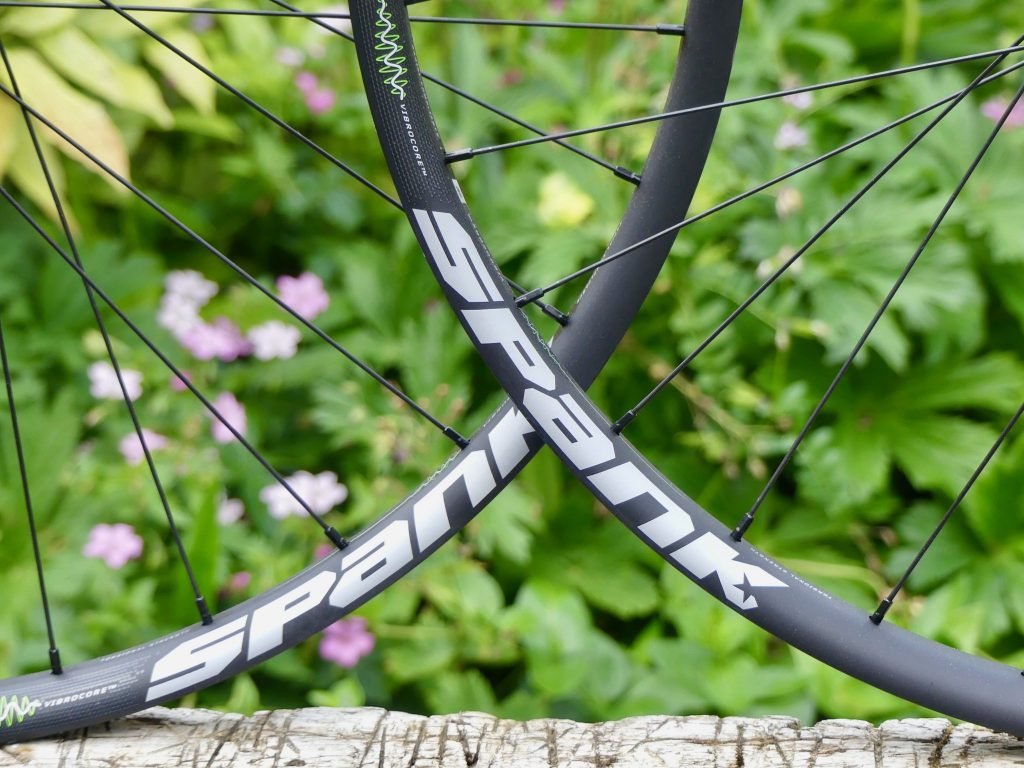 “The wheels are stiff and tight with a precision feel on the trail, and certainly noticeable against cheaper wheels.”
-Ewen Turner, IMBikemag

The Spike 350 Vibrocore wheels are aimed at aggressive All-mountain, Enduro and downhill riders. They are super tough, laterally stiff, but vertically compliant enough to conform to the ground to increase traction. All Spank wheels are designed to hold tubeless tires solidly, even under hard cornering, and their patented rim well and sidewall shape prevents pinch flats and sidewall cuts.

The 30.5mm internal width of the Spike 350 Vibrocore wheels works perfectly with wider modern tires up to 2.8″. Spank’s hubs are easy to service and can handle impressive torque-loads, and easily convert from standard to XD drivers.

“There is no doubt that the rim is robust to impacts, and smashing rock gardens felt appropriate and so far not a ding has occurred despite my best (or worst) efforts.”
-Ewen Turner, IMBikemag

A word of warning; the Spank 350 Vibrocore wheels are not particularly light, tipping the scales at 2000g/pair for the 27.5 size, and 2100g for the 29″. What riders can expect to gain from this extra material is a wheelset that will react to trail conditions in a way that greatly improves handling, especially in rough corners and off-camber trail sections. The Vibrocore foam serves to deaden impacts that would otherwise cause the wheel to lose traction, while simultaneously supporting the rim walls for added lateral stiffness. The result?

“[The Spike 350 Vibrocore wheel] holds it’s line and feels plenty stiff under power, yet there is something, a little calmer, perhaps a little less noise through my hands. It is this combination of additional comfort along with the precision that feels unusually. Normally one would expect a stiffer wheel to give a harsher ride, but not with the Vibrocore. I switched out the stock wheels on the new Marin Alpine trail to these, and there was a noticeable difference in tracking and damping from the wheels.”
-Ewen Turner, IMBikemag 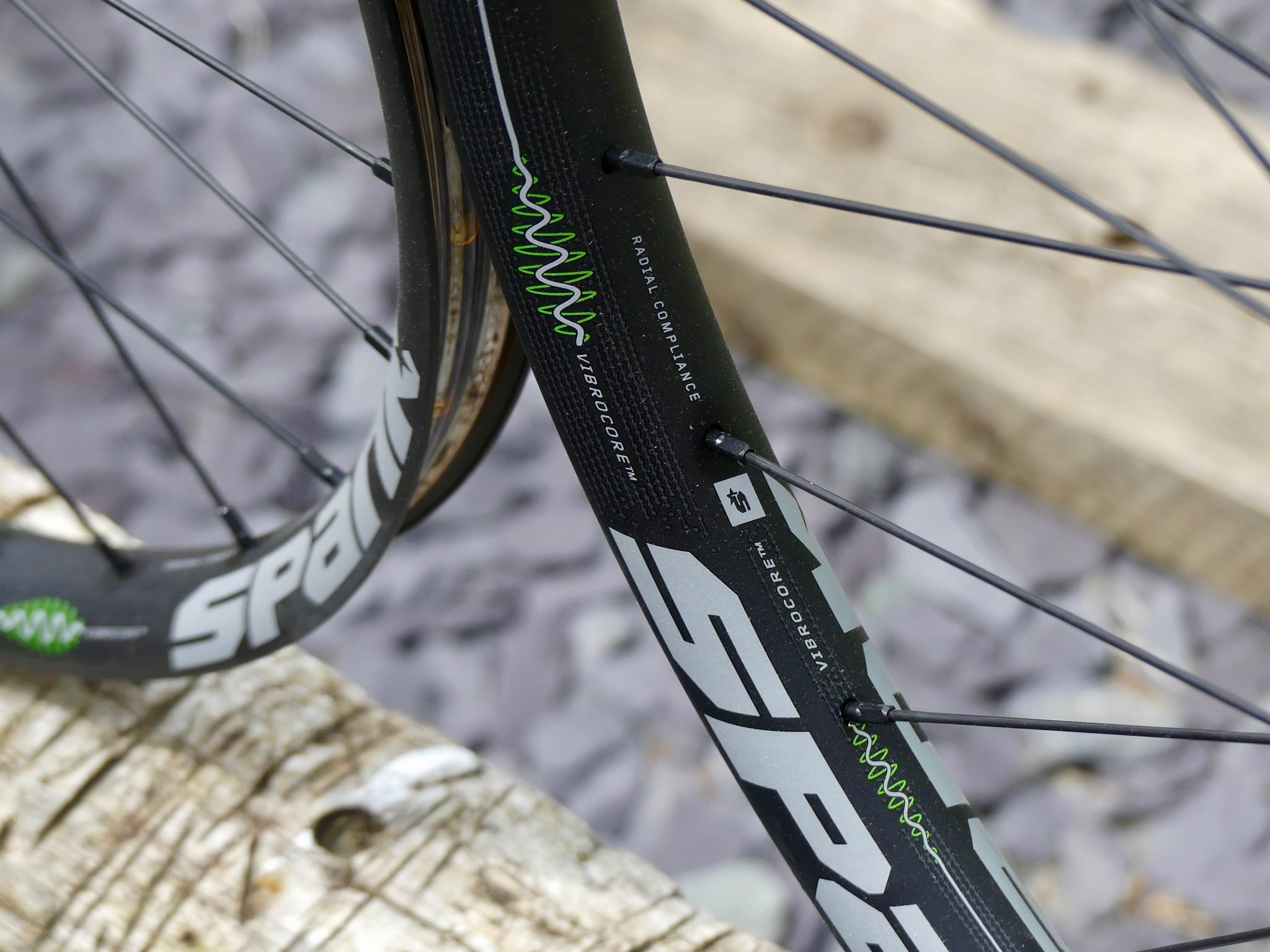 If you’re looking for “A fine set of heavy-hitting wheels ready to take some serious abuse” you can find them at your local Live to Play Sports dealer in all standard hub configurations, and in both 27.5 and 29″.