The e*Thirteen TRS and TRSR tires have been enormously popular since their release just over a year ago, and the latest update to their design should only increase their success. Switching manufacturers from Maxxis to VEE Tire Co. e*Thirteen will see their tires get tougher, slightly wider, and far more accessible. Such a large change in manufacturing can have less-than-ideal ramifications, however. Most people who have run previous-generation TRS tires seem understandably worried that the new batch won’t meet the same industry-leading standards. But fear not- the reviews are in, and they are good! 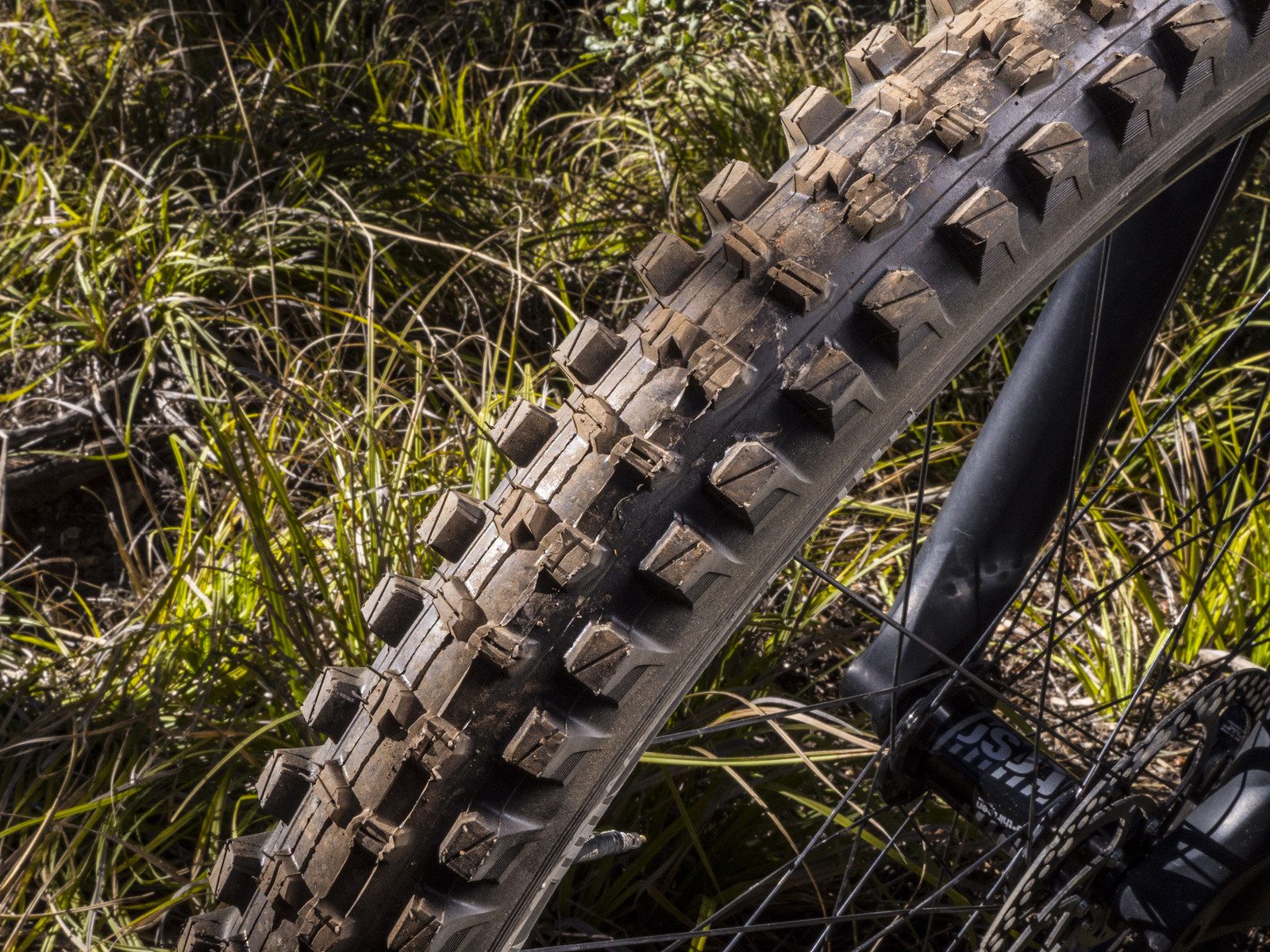 The folks at VitalMTB, huge proponents of the original TRS tires, have taken it upon themselves to test the new and old TRS tires back to back, to ensure that the changes have all been positive. 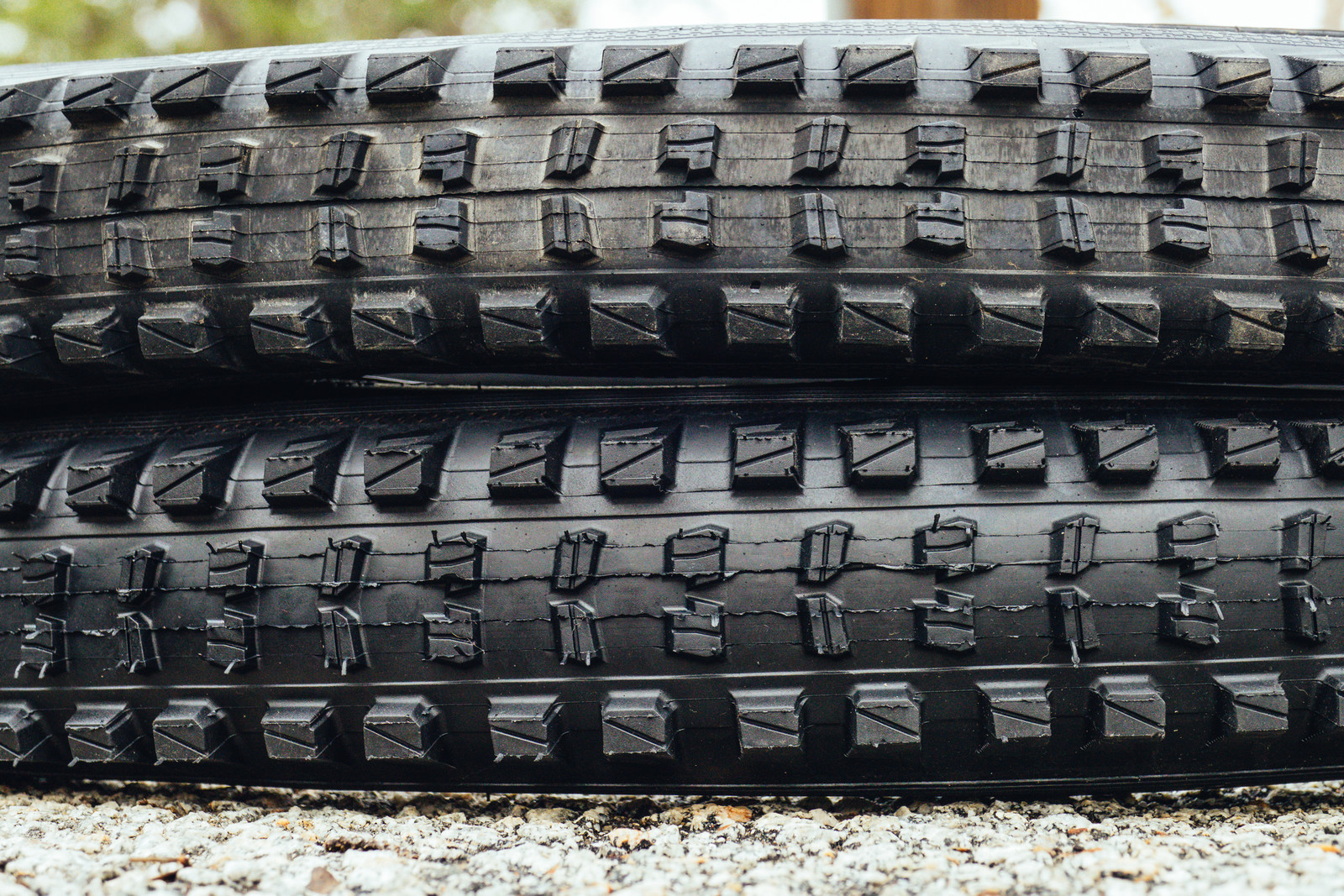 “We’re pleased to report that the overall performance of the tire has not changed dramatically in one way or another when it comes to grip and control. The most notable change is a result of the casing updates. Previously, when heavy riders were cornering hard or subjecting the tires to major loads, the sidewall would occasionally collapse on itself depending on the pressure riders were running. That’s much less likely to happen with the new casing.”
-VitalMTB

While the folks at Vital did notice the firmer-feeling sidewalls and 120 grams of extra weight, they found that it was worth the exchange for a tougher tire which cornered more predictability. 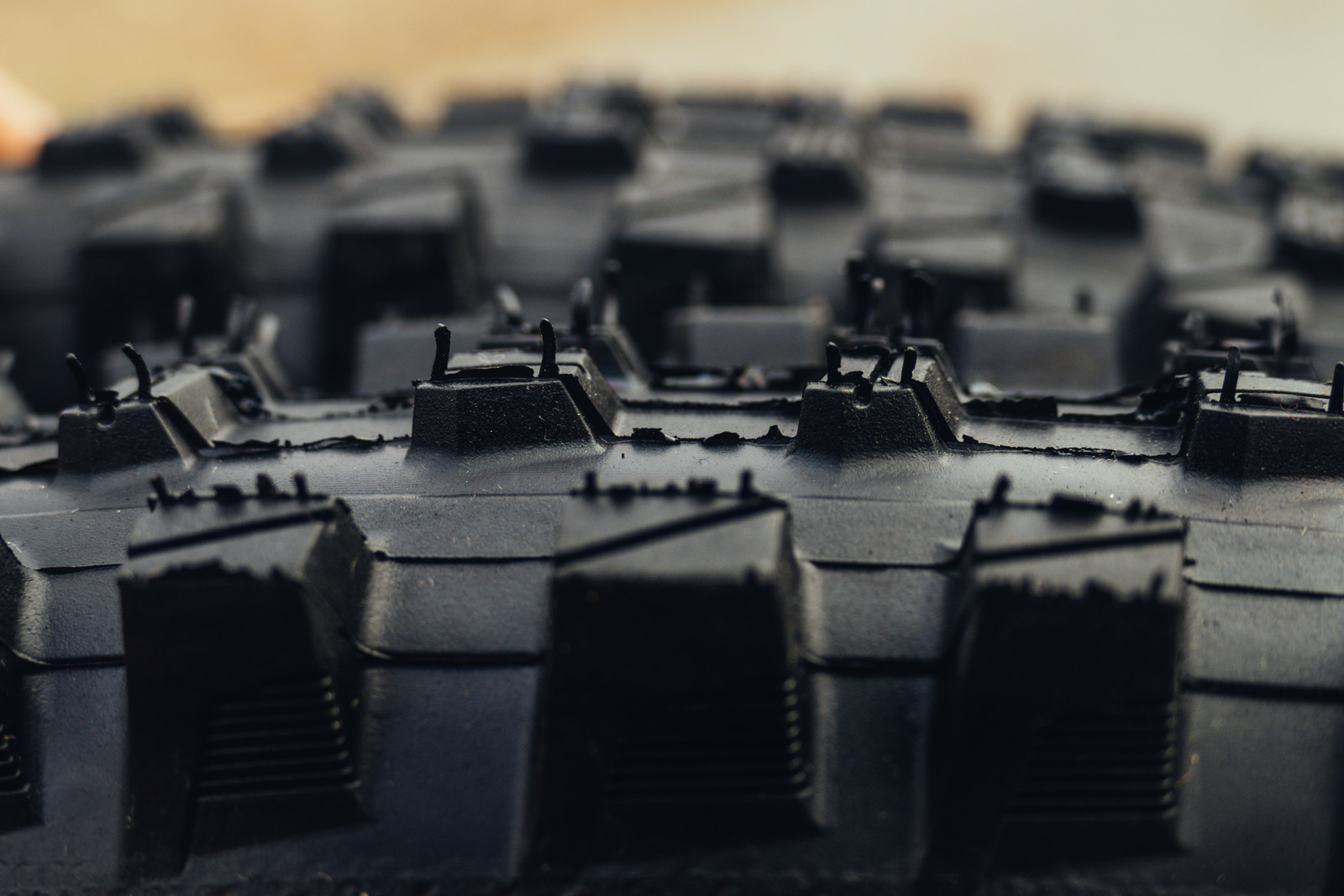 “Despite a factory change and slight visual differences in the tread pattern and manufacture quality, e*thirteen’s tires are still awesome – a testament to just how good the tread design is. Thanks to a new casing they’re now better suited for heavy and more aggressive riders, and sidewall cut resistance is also improved. This comes at a slight weight penalty, but the tradeoff is worthwhile.”
-VitalMTB

Vitalmtb did a fantastic job reviewing the new e*Thirteen TRS tires in detail. You can find their article here. In the mean time, head to your local LTP Sports dealer, who will have far better luck ordering in these new tires thanks to Vee Rubber Co’s greater production numbers!