BMX Legend Dave Mirra inspired a generation of riders to push their limits and advance their bike handling skills. Dave’s legend lives on through the charities he supported, and that his legacy continues to support. Haro’s New Mirra Tribute BMX is a way for the company to honour his memory and give back to the community that supported him.

Last February Dave Mirra committed suicide. His death was a tragedy, but served to shed light on the prevalence of CTE in the action sports world, the disease previously been only studied in football players. CTE (Chronic Traumatic Encephalopathy) is a degenerative brain disease linked to concussions and causing extreme depression, and Mirra was the first action sports athlete to be diagnosed with the condition. Concussions extend the neurons and axons in the brain, and can snap if stretched hard. CTE refers to protein buildup from the brain replacing these broken pathways with scar tissue, which can cause memory problems, anger and depression.

Haro is releasing a Dave Mirra tribute bike, with a bulk of the sales proceeds going directly to the Mirra family. The Mirra family helps to fund youth programs aimed at promoting youth cycling.

It is but one more way for BMX to continually honour the life, legacy and greatness of Dave Mirra, and all that he gave to his family, friends and BMX as a whole. And it’s proof positive that the memory of Dave Mirra will remain with all of us for a long time to come. 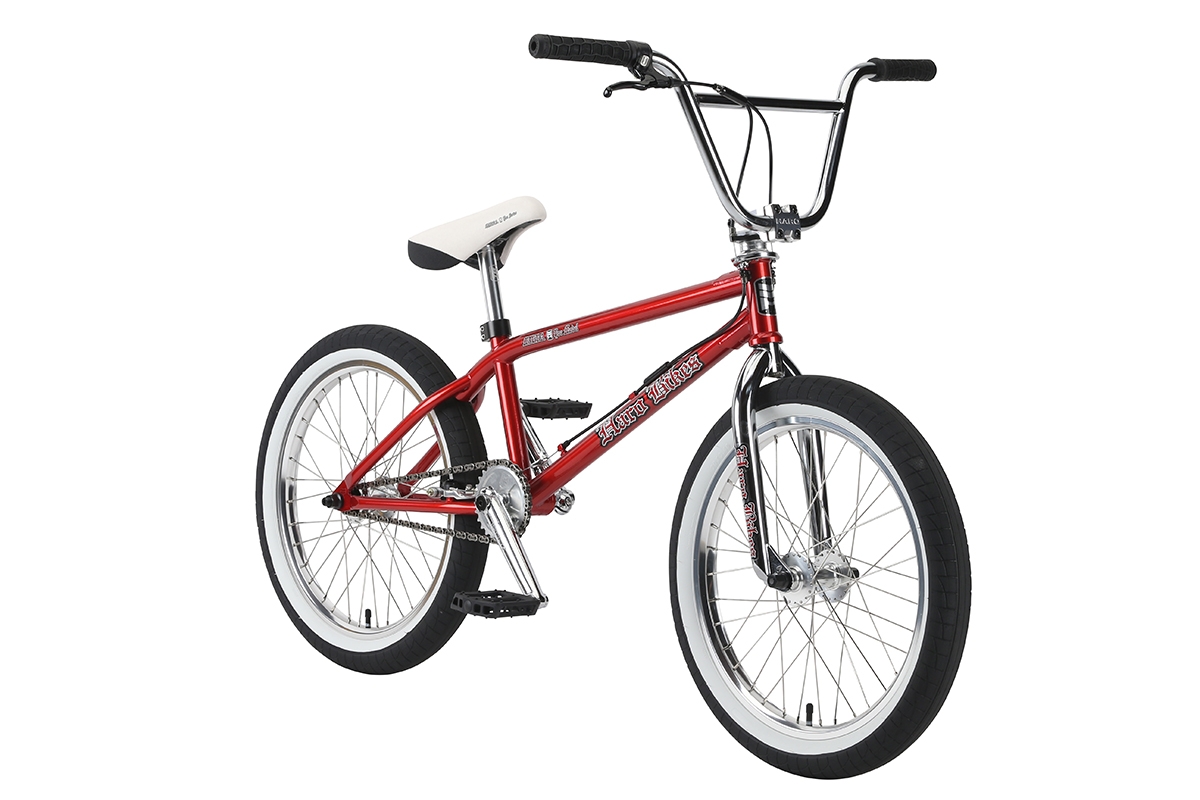 Preorders currently being accepted through your local Live to Play Sports dealer.