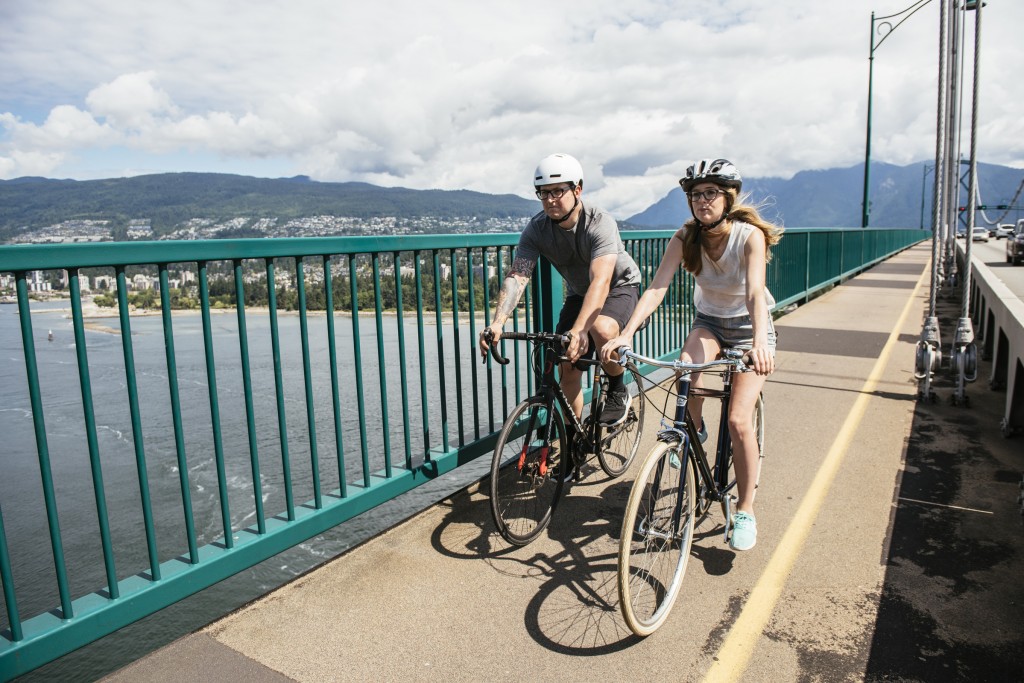 Vancouver is fast becoming a bike-commuting mecca. Since the instalment of the first dedicated bike lane on the Burrard Street Bridge, the city has transformed to fully embrace the bike culture. August 22, 2015 marked a huge milestone for the city when the 1 millionth rider crossed the bridge.

The City of Vancouver demonstrated its desire for progression and a more sustainable future by approving 12 new bike lanes to go in over the next five years. The new bike lanes hope to connect and expand on existing routes in order to create a cohesive network for cyclists to travel around the city. The approved lanes will offer safety and convenience that should prove to increase ridership.

With this approval, there are eight new planned routes already in discussion that have been given the green light. The new routes include commercial drive and the Granville Street Bridge along with major thoroughfares in the downtown core; Richards, Nelson, Smithe and Bute.

Photo from City of Vancouver